As promised I will keep you informed about our progress. So we are still working on the multiplayer part. We still have some work to do for a release but we are making a good progress here.

Just a small summary what we have already: 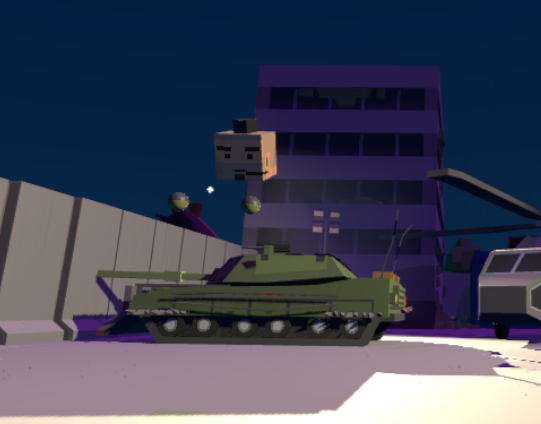 So, there are still things to do:

That doesn't sound much to do, but believe me it is.

So, we hope that you are excited to try it and also that you will have lots of fun playing it. We do our best to get this thing done, so stay tuned and train with the current release. If you have questions or ideas about the multiplayer part or any other topic then just join us at the Discord server or leave a comment here or on the game page itself or on the discussion board.

See you next time for the next update news on the multiplayer co-op mode.

Survive as long as possible