A downloadable game for Windows

Till Dawn is a VR survival zombie shooter which takes place in a totally wasted city cut off from the rest of the world. Your only chance of rescue is the helicopter which is flying above the city. But the longer you are in the city, the more difficult it is to escape. More zombies emerges and your weapons get more rarely.

Just put one controller behind your head, press the grip button once and the backpack will be right at your hand for interaction. If you don't need it anymore just put your controller again behind your head and press the grip button once, the backpack will rest at your shoulders again. You have enough space for items and weapons, available are 10 slots for items (like health packs, bombs, flares, ...) and two slots for weapons at the bottom. Enough the words, look for yourself: 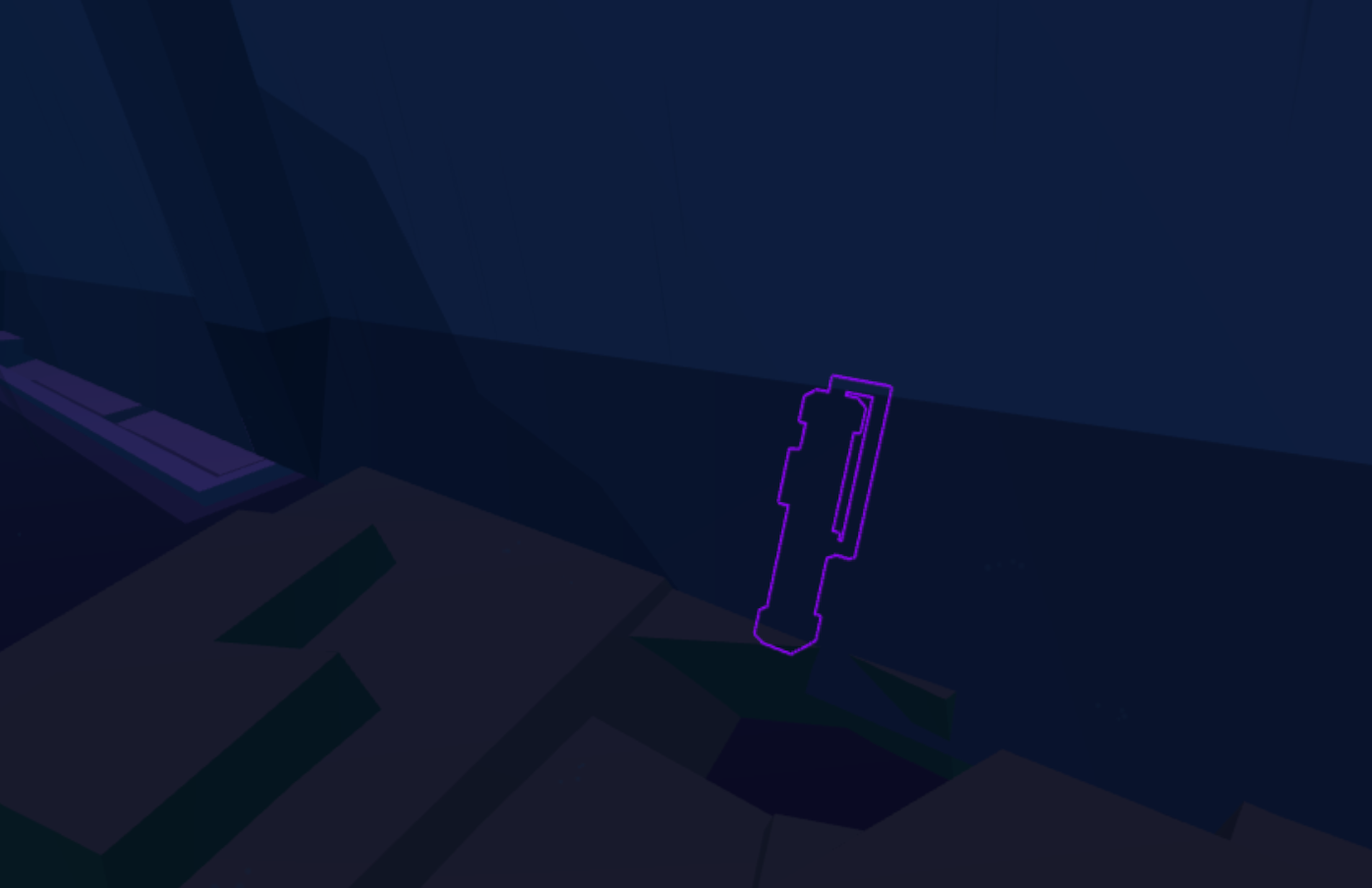 The following controller mapping is used in Till Dawn and will be displayed in the first scene like the following: 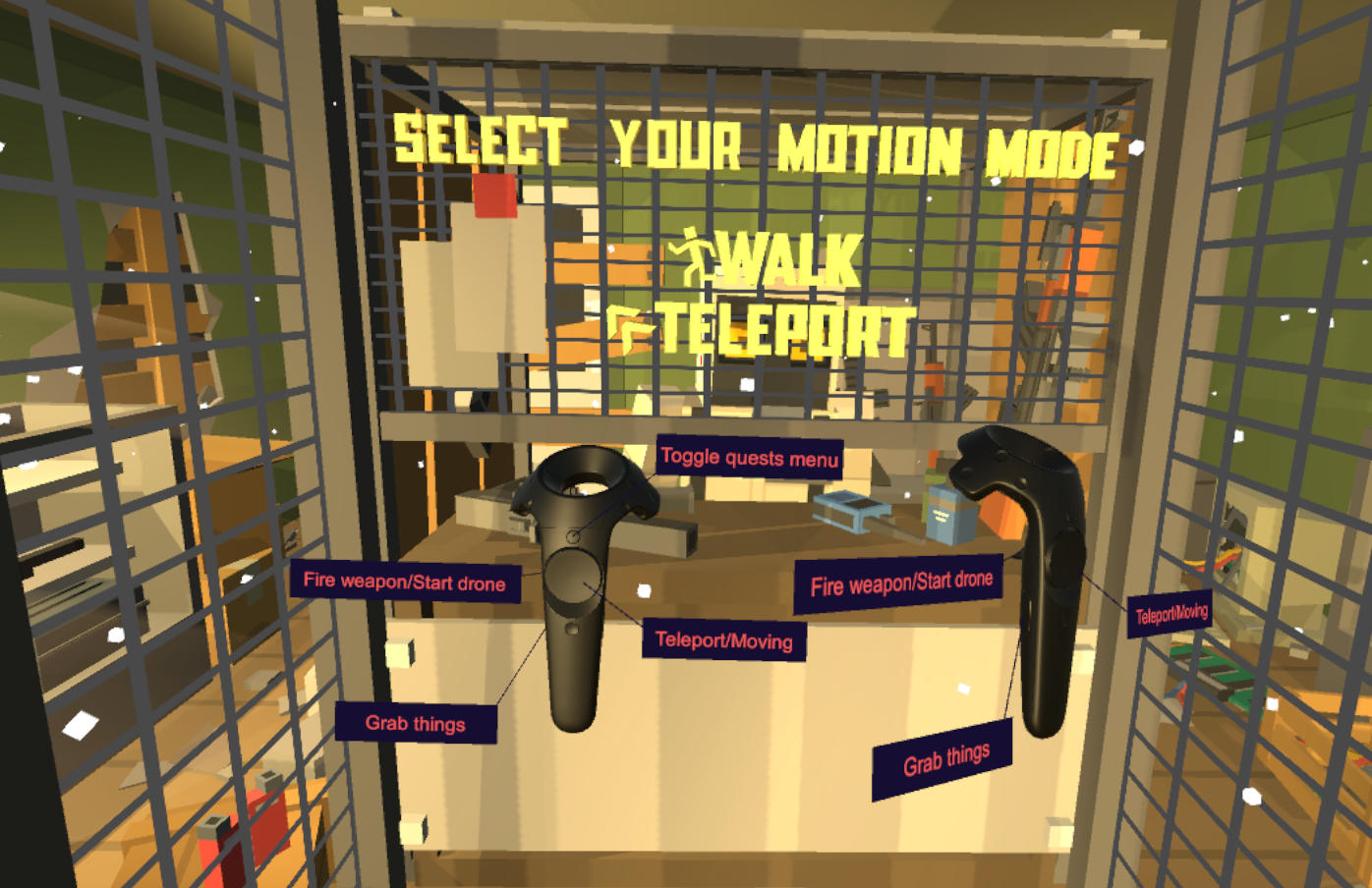 You will have a secure base with a closable gate. You can open and close it any time you want, no zombie will get through. Just keep in mind that the gate can only be closed after it's completely open

Feedback is very welcome. If you have questions or ideas, then just leave a comment. If you like the game leave a comment and if you want you can support me via the donation possibility on itch.io.

Please report any issues you have in the discussion board and don't rate the game just because of the issue.

Some sound effects obtained from https://www.zapsplat.com

About me and my games

As you may have noticed, I have released a bunch of games and will release more games over time. I really love to play around with VR technology and I really love to try different things with it, that's the reason for all my games.

They are all small little games, especially made for trying different stuff in VR. But that doesn't mean that they are just demos, I will try to roundup the game experience in each game completely, so that you (the gamer) will have a good game experience for a short time in a small but functional game.

That's also the reason why the genres are so wide spreaded and not specific to one.

I also try to release the main game logic of each game as open source on my github repo if it does make sense. That will not include the graphic assets if they are not free. All free assets will be included, the non-free ones I have to remove because of legal stuff.

If you want to support me then please make any donation via PayPal or pay what you want here on itch.io

Just extract the zip file in its own folder, then execute the TillDawn.exe to start the game. Make sure that your VR headset is connected to the computer before you start the game. 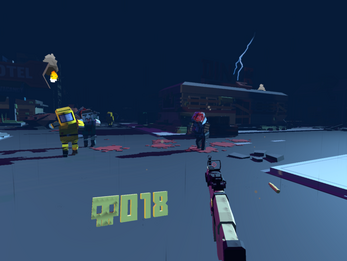 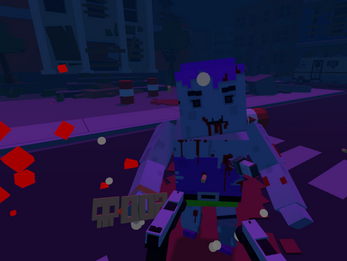 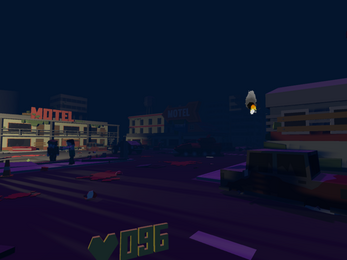 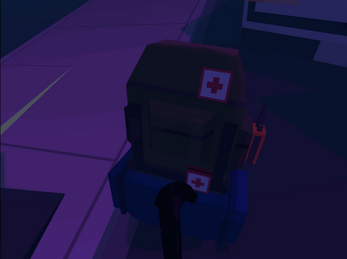 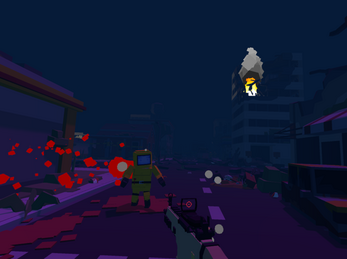 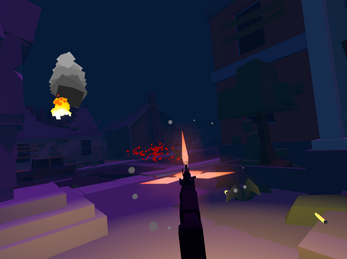 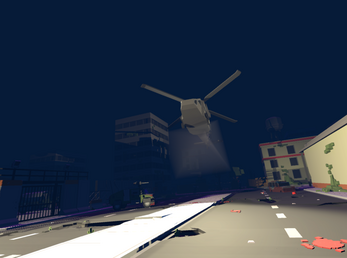